Secure your spot & get started today with our EXCLUSIVE online offer!

By opting into the web form above you are providing consent for Ascendant Martial Arts to send you periodic text messages. Standard rates may apply. You can reply HELP at anytime or learn more. You may opt-out anytime by replying STOP. 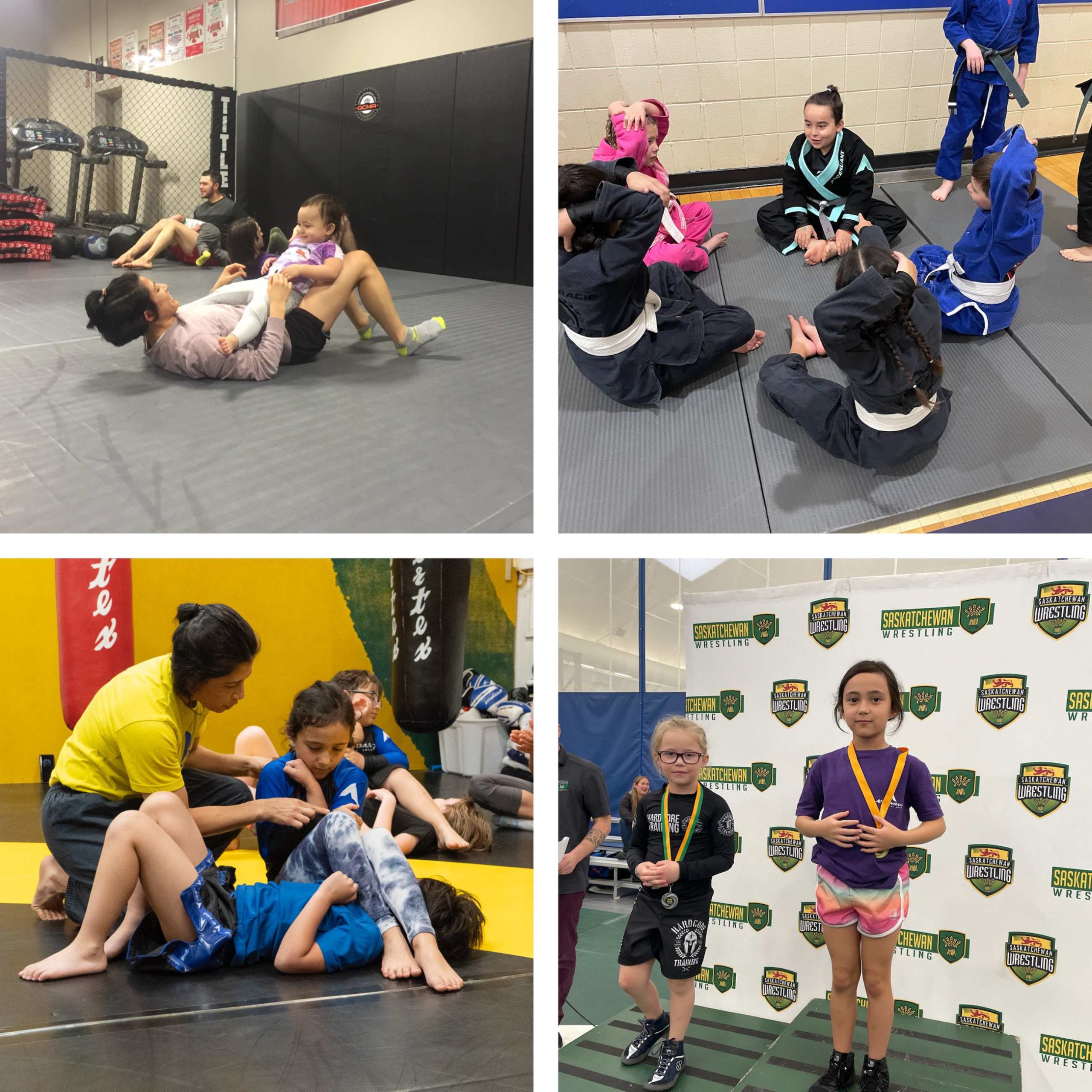 Improved health, confidence, learning skills, leadership skills, self control, and the ability to stand up and defend herself are just some of the amazing things our daughter has learned and developed in the last 6+ years of being involved with Ascendant Martial Arts.

We always get great feedback from our daughters' teachers on how well she interacts with others, her leadership skills and ability to listen to direction and apply what she has learned. I believe a big part of that is due to being involved in martial arts and wrestling from the age of 18 months till now at 8 years old.

The training and family environment at Ascendant Martial Arts has allowed our daughter to develop strong friendships and a feeling of belonging. She also has learned how to deal with tough situations in life through competition and the direction from her coaches on how to overcome obstacles and keep her head up. I cannot recommend this place enough, you will never regret investing in your child's health and well being through their amazing programs. 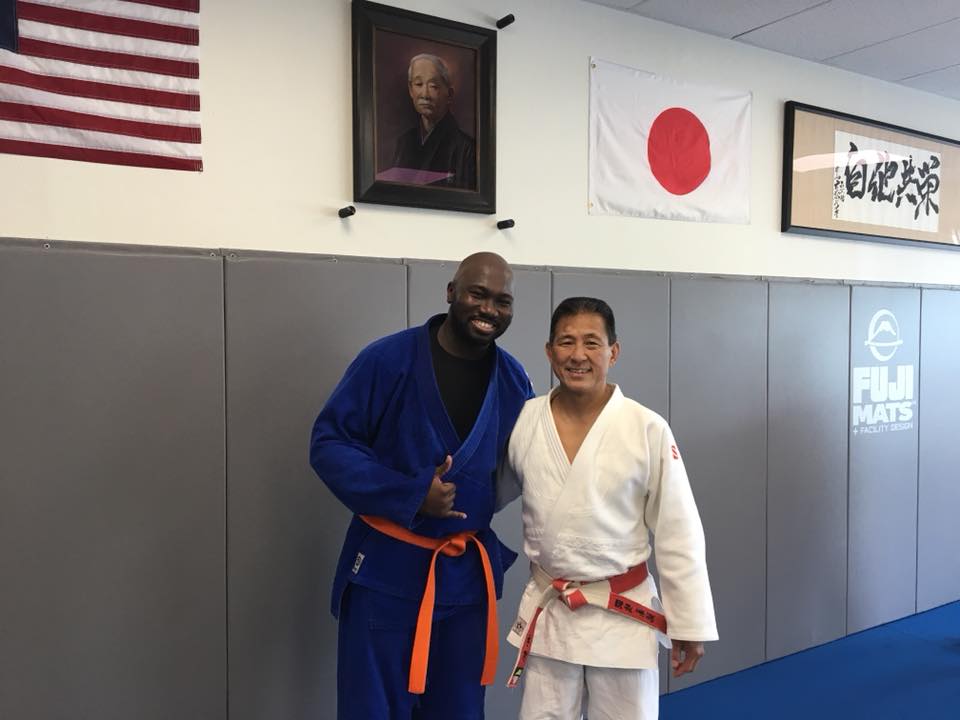 It’s like an extension of family ! Very safe training environment where you grow everyday ....jui Jitsu is a lifestyle! And this is reflected everyday you ascend at ascendant! 🤙🏾 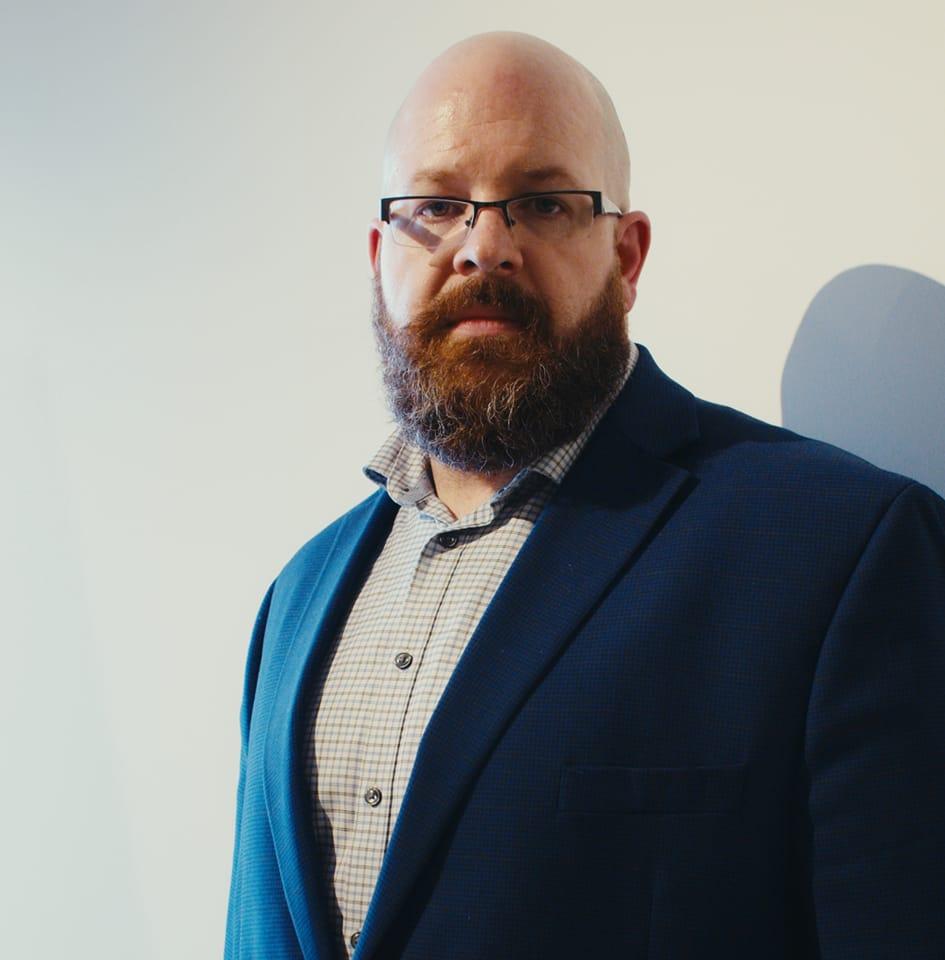 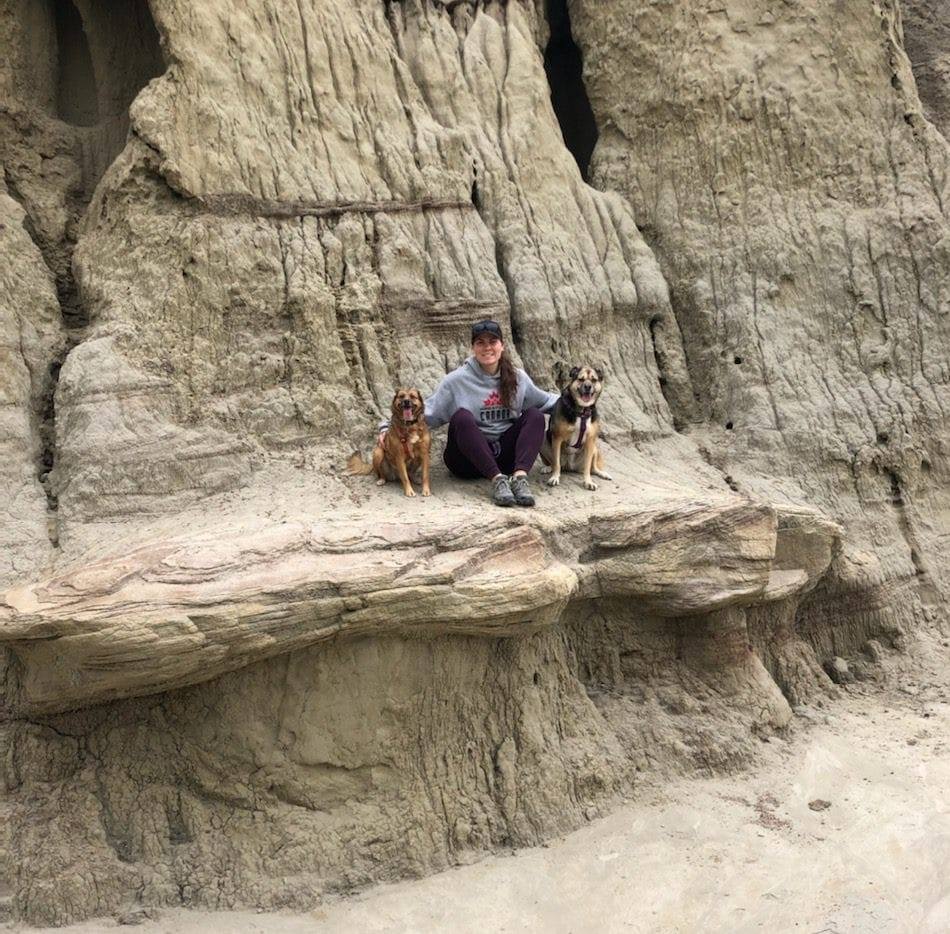 Ascendant Martial Arts has a place for everyone. Whether you are 5 or 85 years old, want to get fit, learn something new, meet people, or compete. Their doors are open and every person you train with will support you in what ever your goals are.
I have been at AMA since day 1 and they have helped me achieve my goals in competition and opened doors to travel and training that I did not know were possible. I now have life long friendships with the amazing people that are part of the AMA family and so many amazing memories.
Let AMA be a part of your selfcare and development. I promise it will be the best thing you ever choose to do. 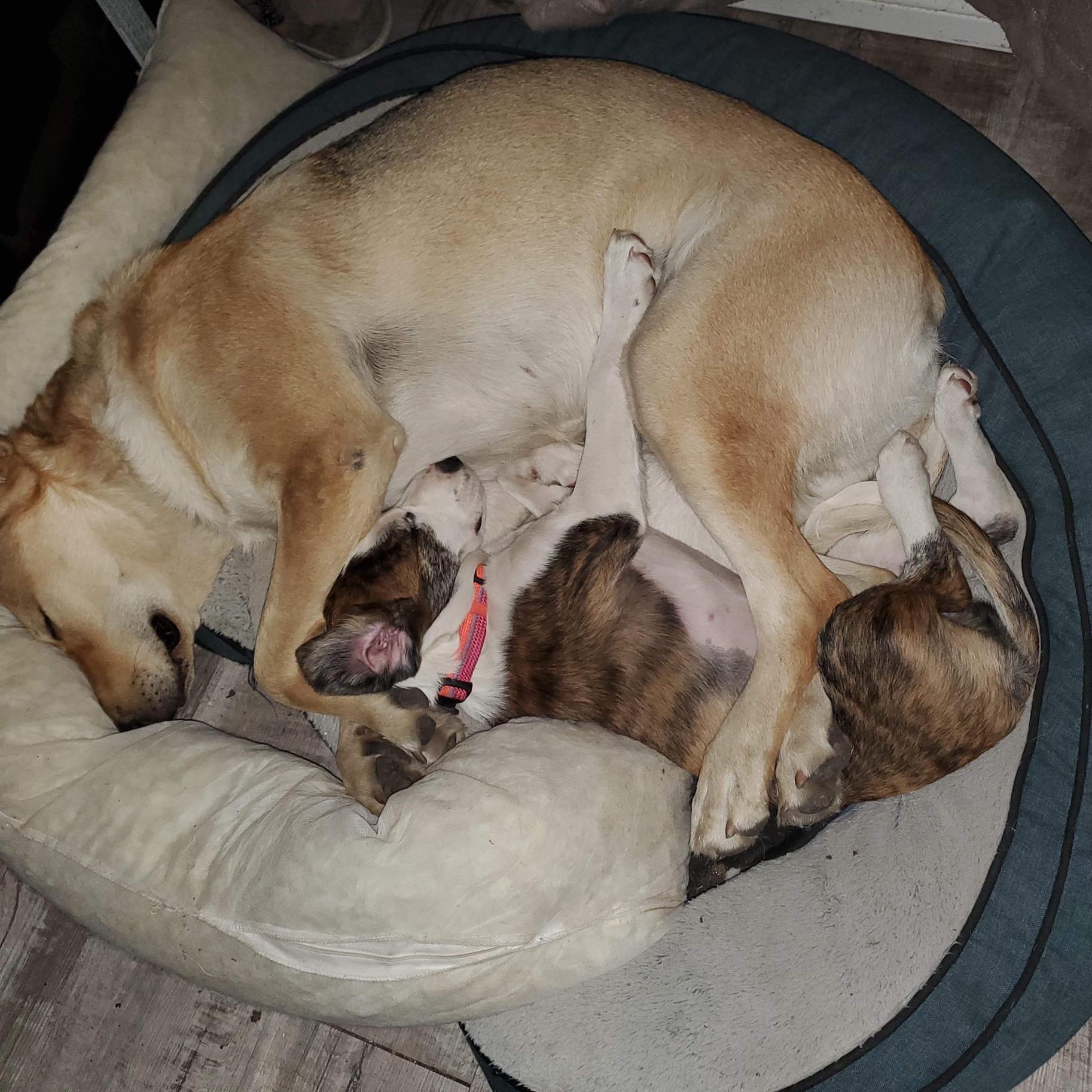 Very welcoming staff got my kiddo all sized up and he’s ready to go for some training. Thanks guys you guys are awesome. 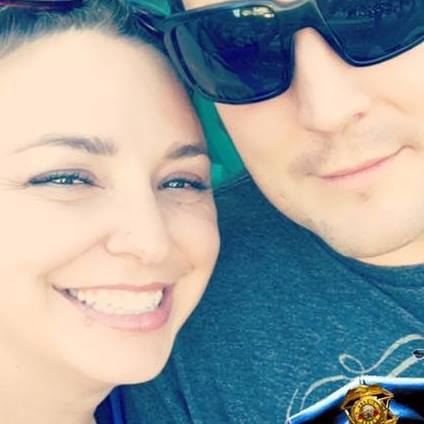 Great family owned and run gym! Lots of different types of classes for people of all ages! I started there because of my kids, but after a couple months watching them have fun I joined as well!! 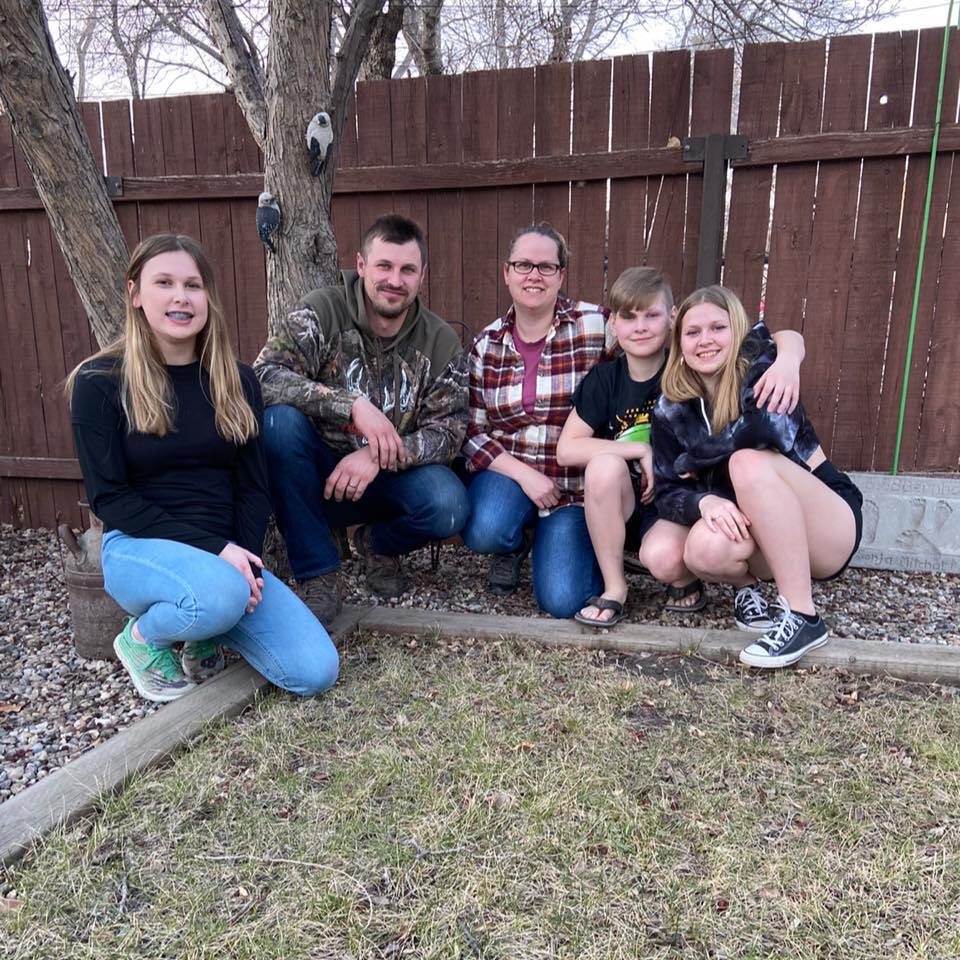 Great instructors, great atmosphere.
Sean and Hajar push the athletes and challenge them to do their best.

Request information today to learn more about our programs! Get Started Now

What are the Benefits of Learning BJJ For Women?

BJJ is a martial art, combat sport, and self-defense system that focuses on grappling. This is particularly important for women. It is an especially important Martial Art for women whose primary self defence concerns are usually abduction and sexual assault. For either of these awful scenarios to take place, an assailant would have to get close. It is in close quarters that Brazilian Jiu Jitsu thrives. Following are a few of the key benefits you receive from Brazilian Jiu Jistu. 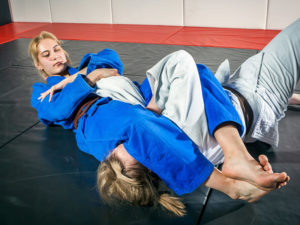 Many women who have started their jiu jitsu classes have reported improvement in their moods. The physical and emotional workout has helped them fight depression and anxiety. They have also found it easier to share their ideas with other people because they are more confident about themselves now.

Self-defense training is a great way to lose weight as you get exposed to exercises that require constant movement and muscles getting strengthened in the process. Women who learn BJJ tend to feel good about themselves as they start losing weight while they stay healthy at the same time.